Beta Chi Omega was chartered on December 3, 1938, through the efforts of 12 trailblazing women. The local group of AKA women realized it was their duty to promote the sorority’s international mission of service to all mankind to the Roanoke Valley and to extend the privilege of AKA membership to other deserving women. The 12 college graduates met to discuss forming a chapter. 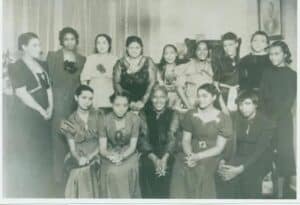 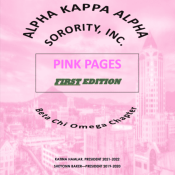